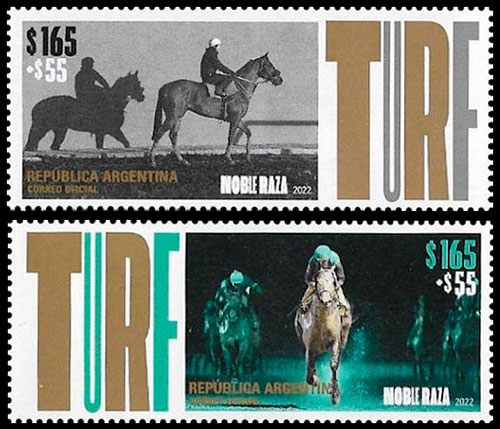 Since the inception of classic horse racing in Argentina at the end of the 19th century, they have become extremely popular. Since the 1880s, horse racing has been the most exciting and spectacular sporting event, attracting thousands of people to the local hippodromes. No other sport in Argentina at the time boasted such a dedicated following. At the same time, a distinctive feature of the races in Argentina was their massive and all-class character. If in England and Europe horse racing was originally an elite entertainment for the aristocracy (there horse racing was called and is still called the "sport of kings"), then in Argentina, both the richest ranchers and ordinary workers were avid horse racing enthusiasts. This extraordinary phenomenon of mass love for horse racing has interesting reasons related to the history and cultural characteristics of the country.

In Europe, the horse was originally a symbol of wealth and high status of its owner. It is not for nothing that in many European languages the words denoting a noble person, a nobleman, have the word "horse" as their root. For example: chevalier (from the French "Cheval" - horse), caballero (from the Spanish "Сaballo" - horse), cavalier - in Italian and Portuguese - also come from the word horse ("Cavallo" / "Cavalo"), knight - comes from German "Ritter", which means "rider". Good horses were very expensive and were available only to noble and wealthy people. As a consequence of this, horse racing, as a special kind of sport and leisure, originated in an aristocratic environment. This left its mark on their entire subsequent history. 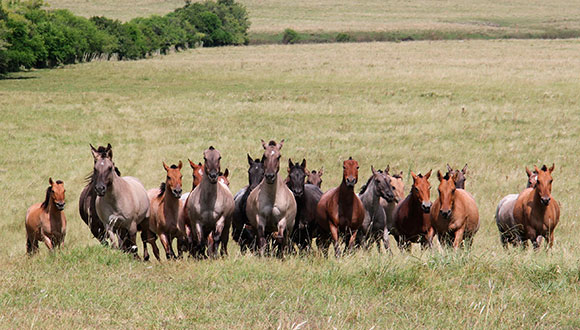 In Latin America, the situation with horses was quite different. The descendants of the horses of the Spanish conquistadors grazed and bred for centuries in the fertile meadows of the Argentine pampas. As a result of natural selection, a local breed of Creole horses was formed, which became widespread. There were a lot of horses in Argentina. Horses were cheap and were used everywhere, both in the countryside and in the cities. At the same time, the horse was not at all an indicator of some high status. All riders, rich and poor alike, rode roughly the same Creole horses. The coastal regions of Argentina were even jokingly called the "country of centaurs", because it was difficult to meet a pedestrian there. This is confirmed by statistical data - according to the official censuses of 1860-1880, there were 4-5 horses per inhabitant! Buenos Aires or Entre Rios had twenty times more horses per capita than cities in European countries. Foreigners who came to Argentina experienced a serious shock when they saw the poor who begged for alms on the streets of the city, sitting on their own horses.

Naturally, in this state of affairs, the horse was not only an affordable means of transportation or a working tool, but also served as a source of entertainment. Local residents constantly arranged various equestrian competitions, demonstrating the speed, strength and endurance of horses, as well as the skill of riders. Of course, there were horse races among them, they were held, as a rule, for short distances on small square sites on the outskirts. At this time, local horse races were entertainment for the common people and did not attract rich people much.

Gradually, the attitude towards horse racing changed, primarily due to the Europeans, especially the British, who lived in Buenos Aires. Based on their usual cultural traditions, they began to organize and promote races "in the English style" - for longer distances and along the oval road. In the 1850s and 1860s, racing circles with small stands began to appear in different areas - harbingers of future hippodromes. Several jockey clubs and societies of horse lovers were organized. 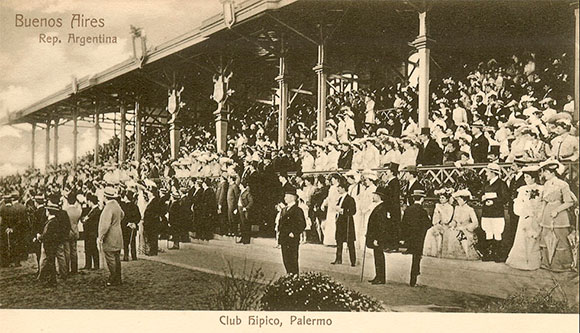 By the 1880s, horse racing had acquired some aristocratic luster, which attracted the wealthy top of the local society. At the same time, the races did not lose the bulk of their fans among ordinary people. In 1876, the country's first hippodrome, the Palermo Hippodrome of Argentina, was built in Buenos Aires. Then several more hippodromes appeared: La Plata Hippodrome (1882/1884), San Isidro Hippodrome (1889/1935) and others. In 1882, the Argentine Jockey Club was established, which turns 140 this year. Thus began the victorious march of the Argentine horse races across the country, the peak of popularity of which fell on the first quarter of the 20th century.

In the 1900s, on the streets of Buenos Aires, in front of information boards where newspapers with the results of the races were posted, crowds of people gathered so much that they interfered with the normal movement of pedestrians through the streets of the city. Newspapers that published the results of the races sold several times better than publications that did not pay attention to this issue. In 1912, the year of the electoral reform, the newspaper Tribuna noted with humor that the Argentines were much more interested in horse racing than in the upcoming changes in the state system. In the 1920s, up to 50,000 people gathered at the hippodromes on the days of the most important races, and the stakes reached astronomical sums, easily overtaking France and England in this matter. 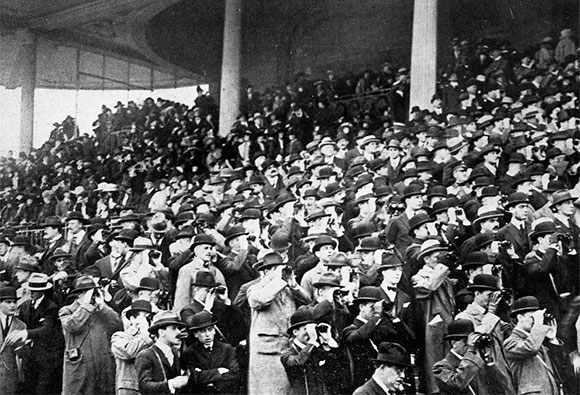 In 1926, the Argentine Jockey Club purchased 316 hectares of land to build a new hippodrome. The San Isidro Hippodrome was completed and inaugurated in 1935. Today it is one of the largest racetracks in South America. Races are held on it all year round, 3 times a week - 120 days a year. The stands of the hippodrome can accommodate up to 100,000 spectators.

Every December, San Isidro hosts the Carlos Pellegrini Grand Prix, the most important horse race in Argentina, which has been held since 1887. They were originally called the Grand Prix Internacional, but in 1941 they were renamed in honor of Carlos Pellegrini, an influential politician who held the presidency from 1890-1892. He was a great lover of horses, was the first president of the Argentine Jockey Cube and did a lot to develop the racing business in Argentina. 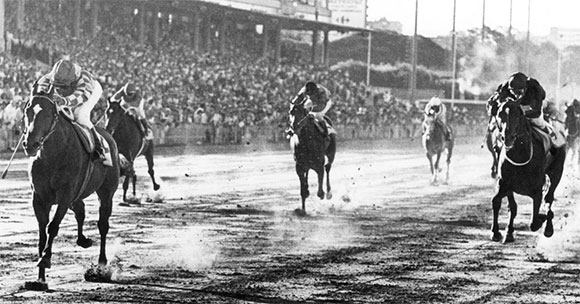 Despite the fact that after the 1940s, horse racing has significantly lost ground, they still have a fairly large number of fans. Argentina ranks 5th in the world in breeding English Thoroughbred horses. Much attention is paid to the training of personnel and training of horses. For example, the San Ysidro training center next to the hippodrome is the base for one and a half hundred trainers and more than a thousand grooms, jockeys and veterinarians. There are all conditions for effective training of horses: there are five training tracks, a pool for horses, a veterinary clinic and much more.

It was at the San Isidro Hippodrome on December 17, 2022, on the day of the Carlos Pellegrini Grand Prix, that the presentation of the Argentine Turf series of stamps took place. Two elongated stamps contain a large "Turf" inscription and a thematic photograph. For the stamp, made in green tones, a very unexpected angle was chosen - race horses literally rush at the viewer. One gets the impression that in another fraction of a second they will jump out of the flat world of a postal miniature and acquire real flesh and blood. This series of postage stamps recalls a very interesting page in the history of Argentina. It reminds that for almost 60 years the whole country literally lived in a fast rhythm, which was set by the hooves of racehorses.

This article turned out to be very voluminous, but I just could not put it under the knife, so I was captured by this topic. I am very grateful to the Post of Argentina for this issue of postage stamps. And not so much for the stamps themselves, although for them, of course, too. And for the fact that the difficult search for information while preparing this article allowed me to finally come into contact with the wonderful world of Argentine horse racing and their extraordinary history. I really love it when I manage to identify the plot on the stamps, find the prototype or source of the image and use it as a canvas for my story. Now I have not been able to do it, I do not know what kind of photos were used to create these stamps (maybe for now), but I'm still happy. Once again, I was convinced that philately is not a collection of small paper pictures, it is an opportunity to expand the boundaries of the familiar world, travel across the oceans or plunge into the depths of centuries, and ultimately make your life brighter and more interesting.

I sincerely wish everyone the same positive emotions from this wonderful hobby.